You’ve set the date for your wedding, found the perfect location, and secured your vendors. Now, you’re ready to take care of the smaller details—including music selection—to make sure your wedding is a night to remember.

It’s important to work with your DJ to set out a plan that you and your guests will love. A skilled DJ will incorporate your wishes while offering something for everyone—a blend of old and new, slow and get-up-and-dance fast.

Here’s a list to get you thinking: the top wedding dance songs of 2022, broken into five categories.

Every wedding reception needs a little pop. When you and your DJ are ready to get things underway, pop songs will help draw your guests to their feet.

Keep your dance floor hopping with crowd-pleasers such as:

Levitating by Dua Lipa — This song is from the English singer’s second studio album, Future Nostalgia.

Blinding Lights by The Weeknd — From the fourth studio album put out by this Canadian singer/songwriter, After Hours.

Dynamite by BTS — This disco-pop song by the South Korean K-pop group was released in 2020.

Take you Dancing by Jason Derulo — This upbeat song by the American singer was released in 2020.

Say So by Doja Cat — From the American singer/songwriter/rapper, this single is from her second studio album, Hot Pink.

Variety will keep your guests dancing throughout the night. Chances are, many in your crowd will love the older, alternative songs.

Some of the most popular alternative throwbacks include:

All the Small Things by Blink 182 — This song spent plenty of time at the top of Billboard charts; it was from the group’s third album, Enema of the State (1999).

Mr. Brightside by The Killers — This chart-topper is from the UK group’s debut album, released in 2003.

Still Into You by Paramore — This popular song was released in 2013 by the American rock band.

Sugar, We’re Goin’ Down by Fall Out Boy — Released in 2005, this pop-punk song is from the group’s second album, From Under the Cork Tree.

Shake It by Metro Station — From the group’s debut 2007 album, this high-energy song was an immediate hit.

Of course, every wedding needs an injection of hip hop and rap to keep things fresh. The 2000s have produced some of the most crowd-pleasing, dance floor favorites.

Watch your guests’ faces light up when they hear songs such as:

Best Friend by Saweetie ft. Doja Cat — Released in 2021, this song is the third single from the singer’s debut album.

Get Low by Lil Jon & the East Side Boyz — This song was first released in 2002 and has since been released in several versions.

Hot in Herre by Nelly ft. Jason Derulo — This American rap song by Nelly was from his second studio album, Nellyville (2002).

Among the most popular songs at wedding receptions—with an appeal to a wide range of ages—is a disco-driven category known as funky throwbacks.

These classics are widely recognized and loved:

Funkytown by Lipps Inc — This American disco song was part of their 1980 debut album, Mouth to Mouth.

Brick House by The Commodores — From the group’s 1977 album, this soulful song has been a fan favorite at wedding receptions for decades.

Dancing Queen by ABBA — From the Swedish group’s fourth studio album, Arrival, this popular song will have wedding guests dancing and singing.

Play that Funky Music by Wild Cherry — Released in 1976, this international hit has long been a dance floor must-have.

Stayin’ Alive by Bee Gees — Written as a soundtrack for the 1977 movie, Saturday Night Fever, it became one of Bee Gee’s signature songs.

Of course, every wedding reception needs a healthy dose of classic rock. The throwback songs will appeal to a wide intersection of your guests.

Even the most hesitant will want to get up and dance to crowd-pleasers such as:

Shook Me All Night Long by AC/DC — From the album Back in Black, this classic song from the hard-rocking Australian group is sure to get your crowd on their feet.

Fat Bottom Girls by Queen — First released in 1978, this rock song topped the charts in the UK and North America. With its familiar lyrics and strong base, it is sure to get your guests dancing (and singing).

Dancing in the Moonlight by Toploader — This rock song, originally written in 1969, has been covered many times. This popular version by Toploader was recorded in 1999.

Sweet Caroline by Neil Diamond — If you want to get your wedding guests singing, this classic song is almost guaranteed to do the trick. Released in 1969, Diamond’s song has been a wedding staple for over 50 years.

I Melt with You by Modern English — This 1982 classic by the British new wave group has had mainstream success around the world. From their album After the Snow, this song is sure to be a hit with your guests.

Top Wedding Dance Songs – wrapping it all up:

The music played at your wedding will leave your guests with an overall impression of the night. It’s worth putting time and thought into your must-have songs, so you and your DJ can create the night you envision.

At Michaels Entertainment, we serve Detroit and Southeast Michigan with first-class DJ services. We’re proud of the awards and recognition we have received, including more than 400 5-star ratings for our wedding services.

Contact us to talk about the music you envision for your wedding day. We’ll deliver peace of mind with experienced DJ services you can trust. We’re ready to help you celebrate, with music you and your guests will love.

Subscribe to our newsletter for wedding ideas and updates.

PrevPrevious ArticlePlanning a Wedding? Find the Best Wedding Venues in Michigan
Next ArticleOur Favorite Michigan Wedding Photographers To Work With Next

Planning a wedding in southeast Michigan?

Learn how our services can help you setup the perfect wedding day. 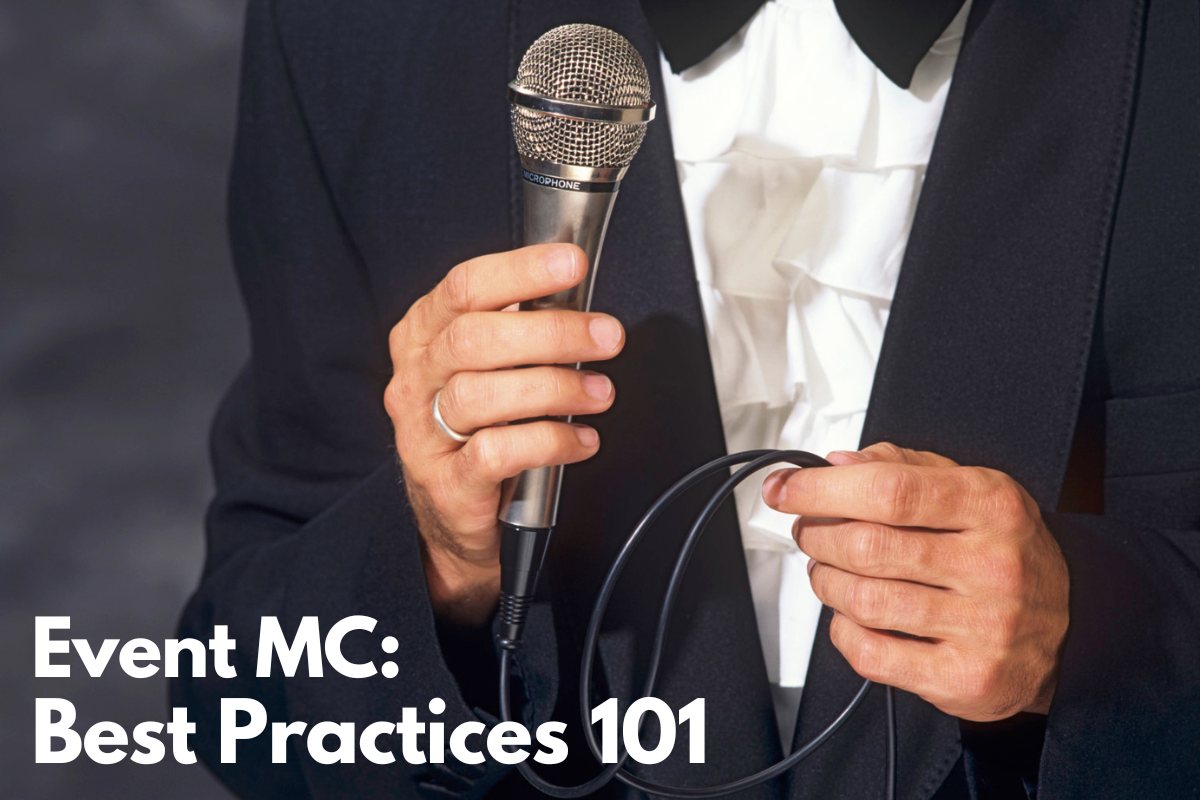 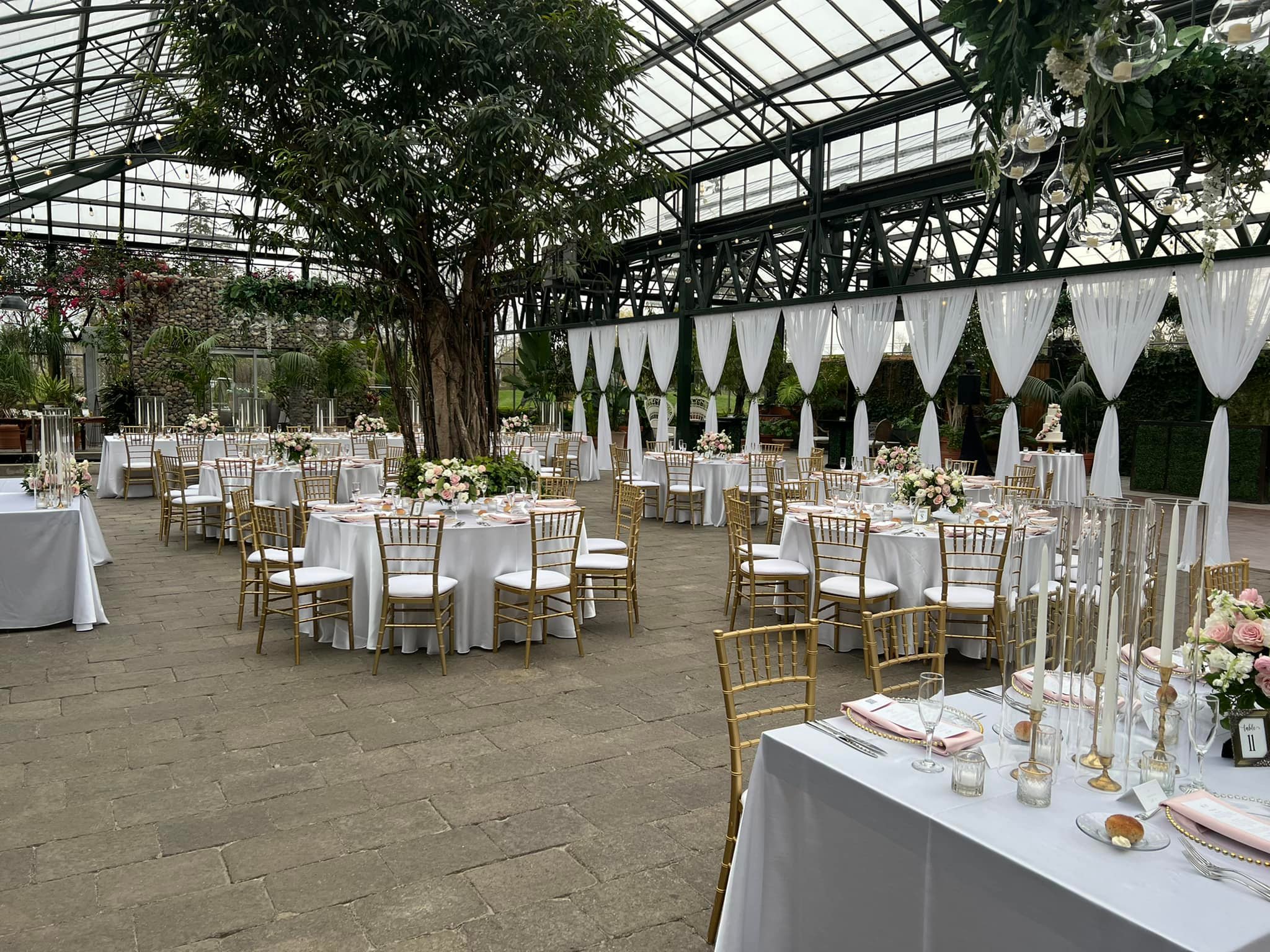 The Benefits of Hiring a Wedding Planner. Say No to the Stress! 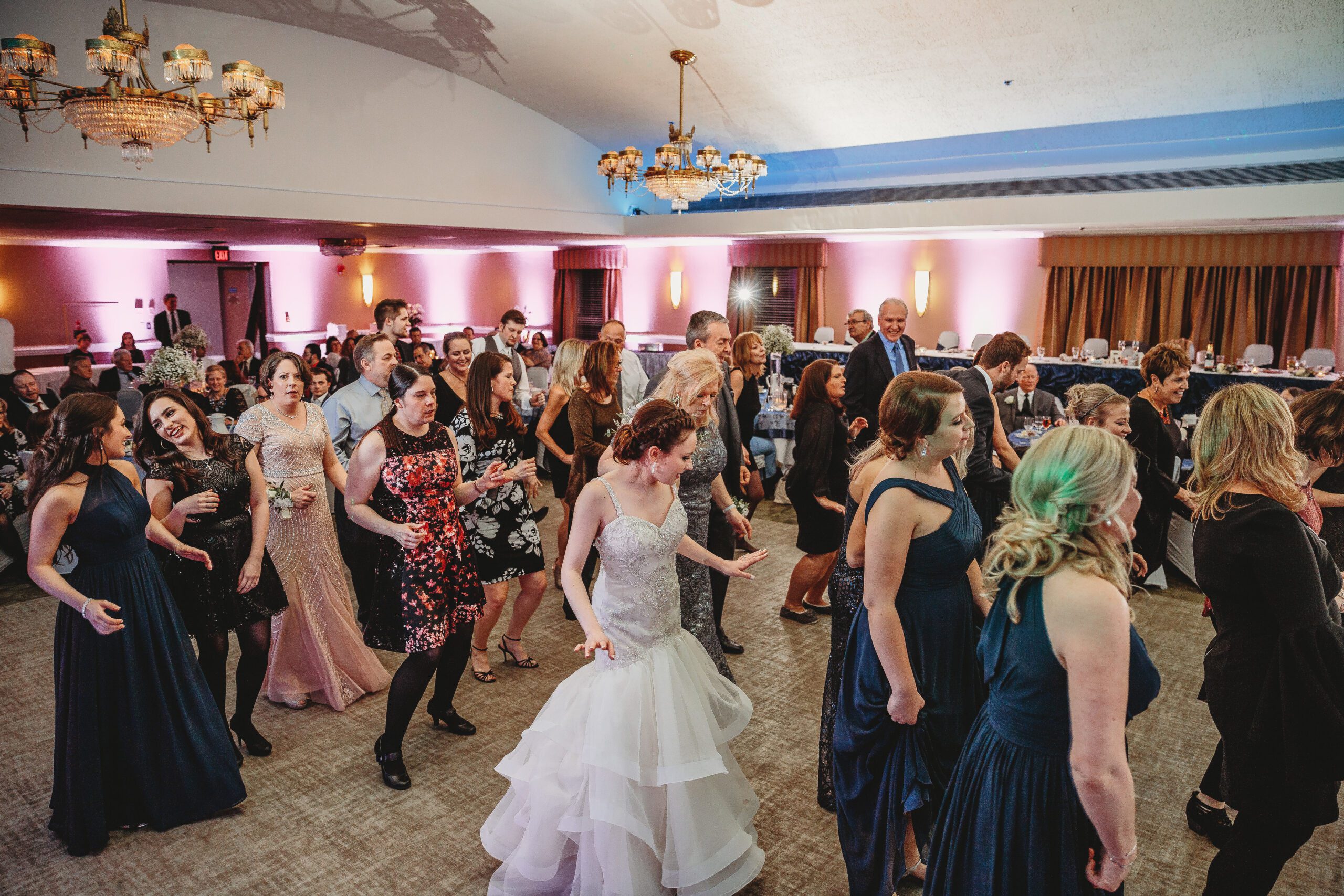